The gums protect the roots of the teeth. In some patients, a part of the gum gradually wears away, exposing the root of the tooth.

This problem is called gingival recession or receding gums. Sometimes, the only way to correct the situation is to do a gum graft, also known as a gingival graft.

A gingival graft is a procedure offered to patients with receding gums. The surgery consists in removing tissue from the patient’s palate and then grafting it onto the site of the recession (missing gum). In some cases, a technique is used involving donor tissue.

In some patients, recession is caused by improper brushing (too hard or not enough). Sometimes, a simple review of the patient’s brushing technique with the dentist or the hygienist is enough to stop the problem from worsening.

The benefits of a gingival graft:

Success rate
The rate of success and satisfaction is very high. In general, when patients brush properly, the success rate increases considerably.

People with receding gums have teeth that appear longer than normal. After a gum graft, the natural and normal appearance of the teeth will be restored.

The professionals at Lapointe Dental Centres are committed to your oral health and the quality of your smile.

Duration of treatment
The procedure takes approximately 1 hour 30 minutes. You will require two appointments: the first to perform the surgery and the second to remove the sutures and monitor healing. 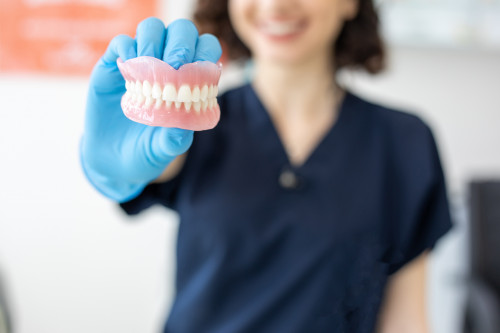 Everything you need to know about dentures 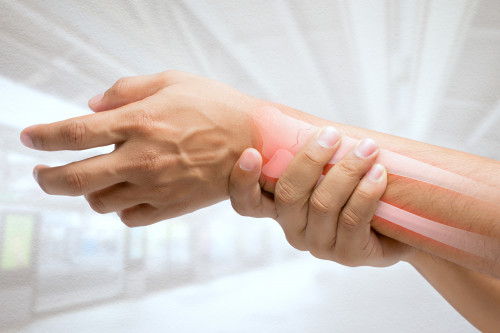 Osteoporosis and dental health: Is there a connection? 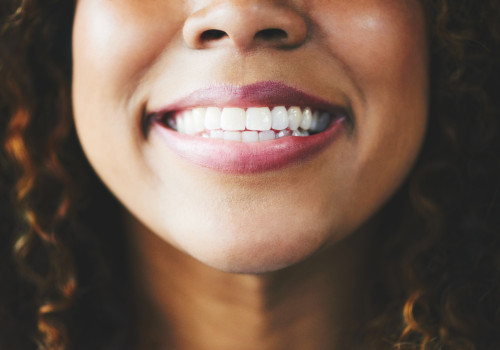 Please confirm your subscription in the email sent to the email address you entered.

**Check your spam box if you cannot find the confirmation email.
Some fields are missing or invalid. Please correct and try again.